October 4th, brought the second 12:30 early dismissal for Marshall Public Schools.  Wednesday’s activity at Eastwood was to work with a partner as engineers to design and build a tower that would withstand a 30 second earthquake simulation.  The catch was that students only had two building materials:  toothpicks and marshmallows.  Students quickly realized that the activity was harder than they thought.  The buildings would lean over, fall in, and the marshmallows became sticky.  After trial and error, successful tower designs included triangles and extra support at the base of the tower. 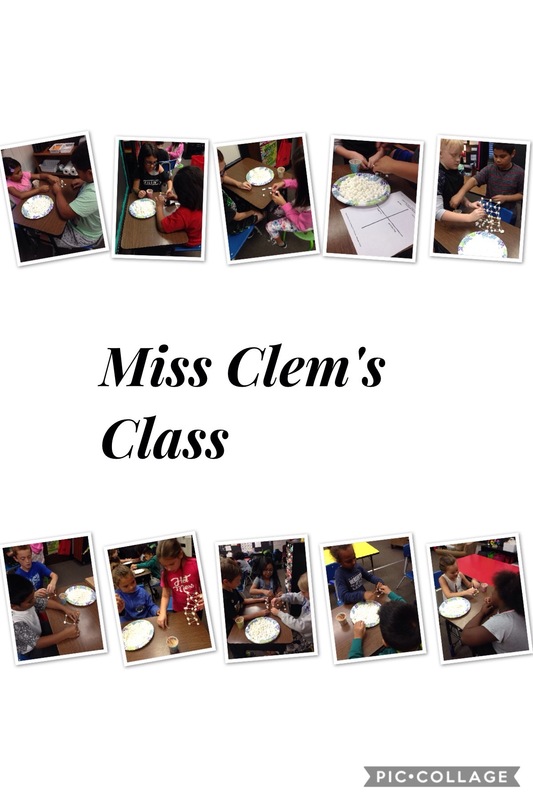 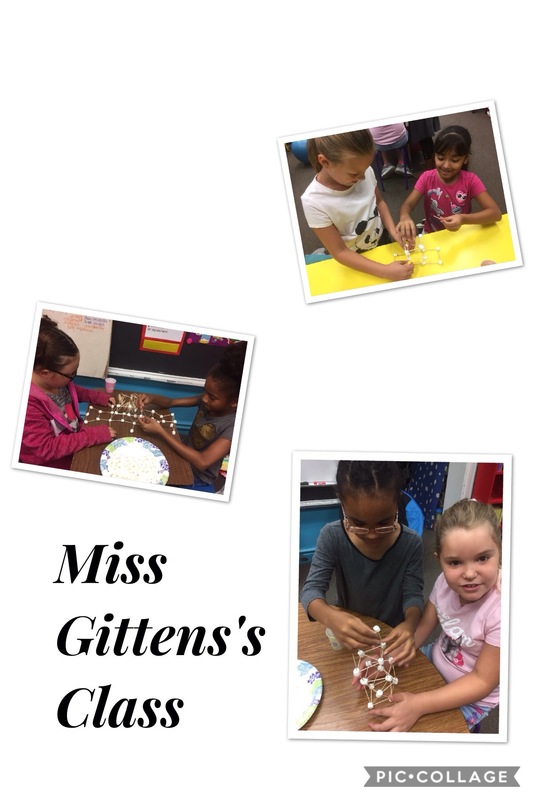 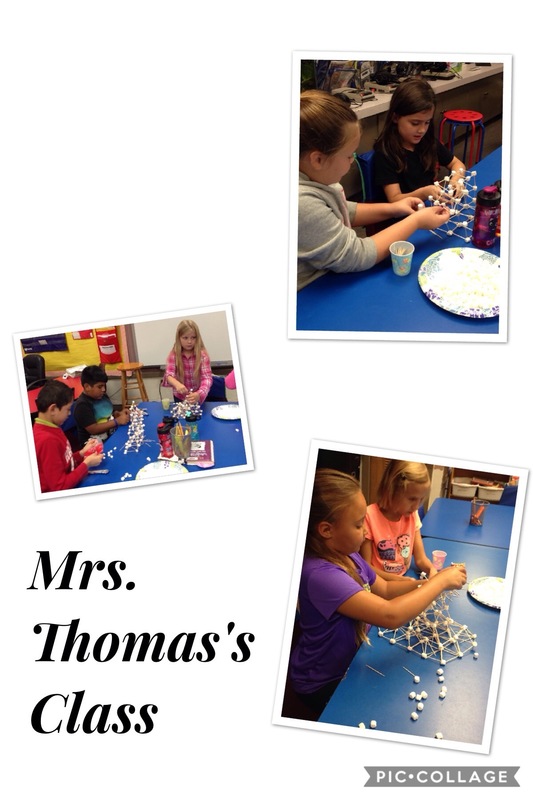 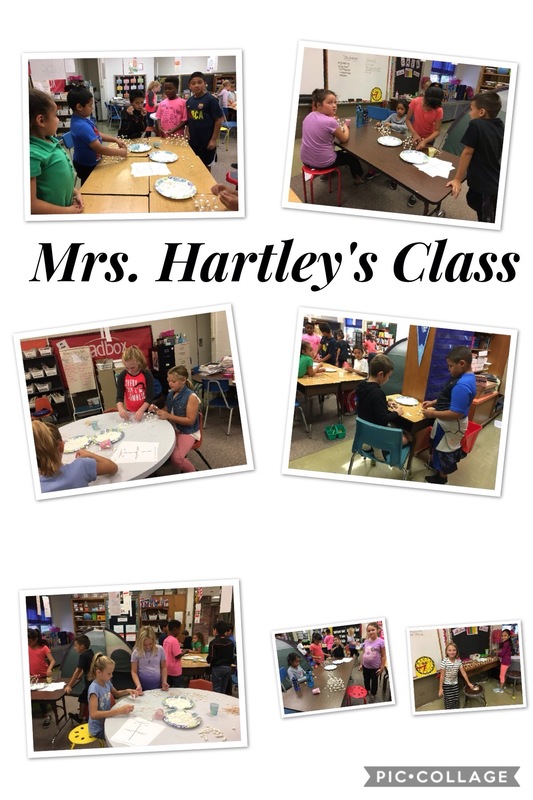 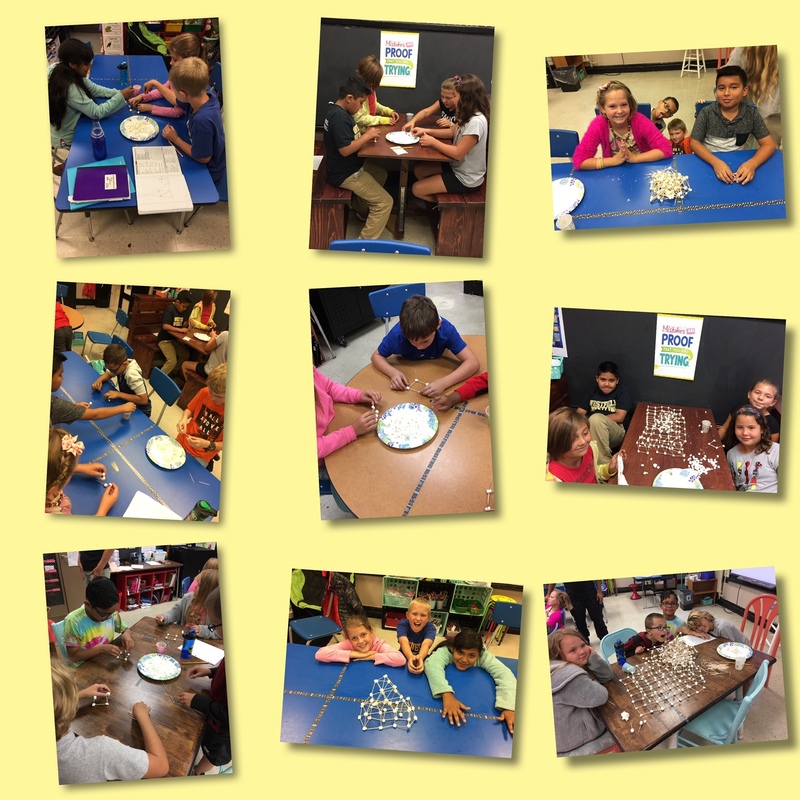 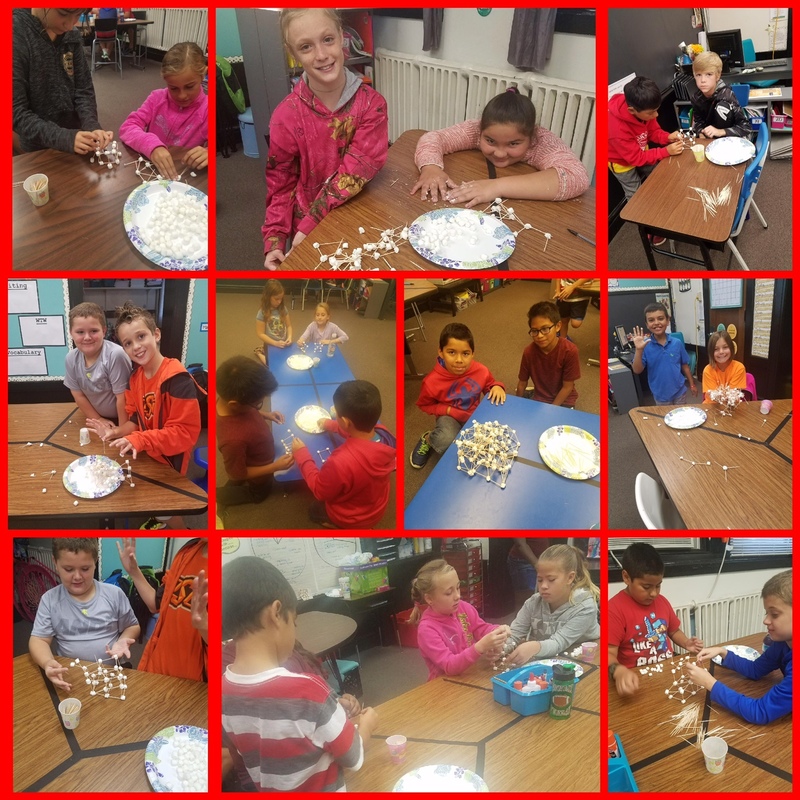 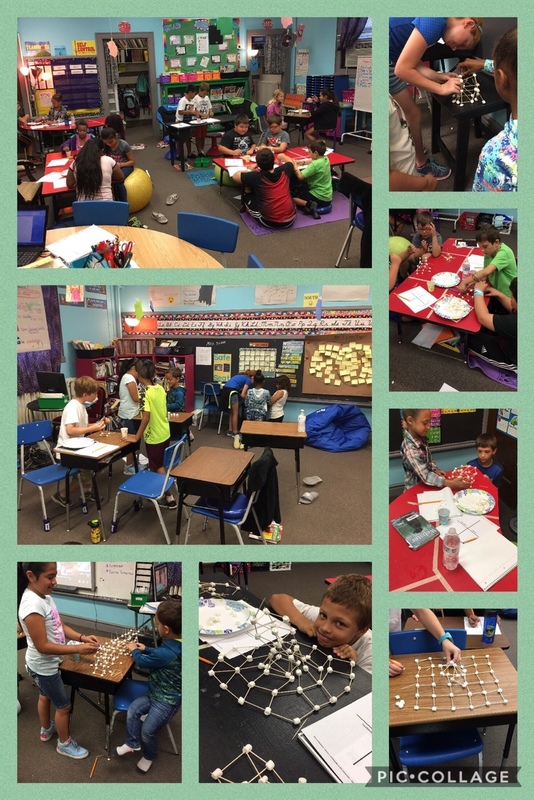 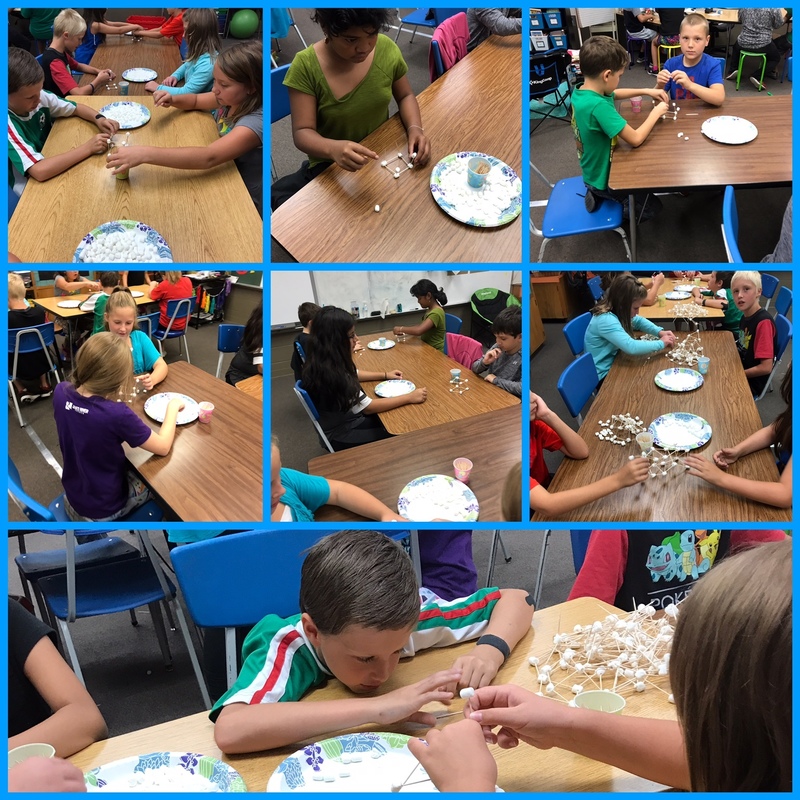