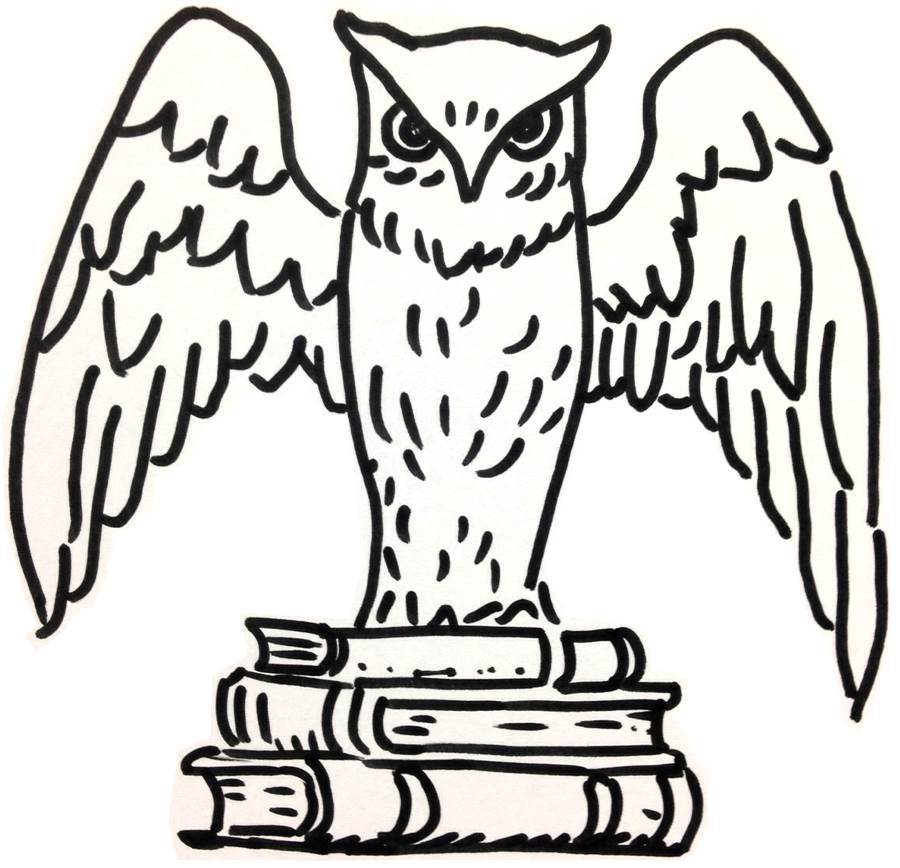 On January 11th, 2017, MHS acknowledged the fantastic efforts and accomplishments of our students with our first semester awards assembly. Photos include students who received the MONSANTO Scholar Performer Award, the Marshall Education Foundation Teacher’s Choice Award, Mid-Day Optimist Student of the Quarter Award, various Above and Beyond Awards, and our drama students who performed an original piece of work. 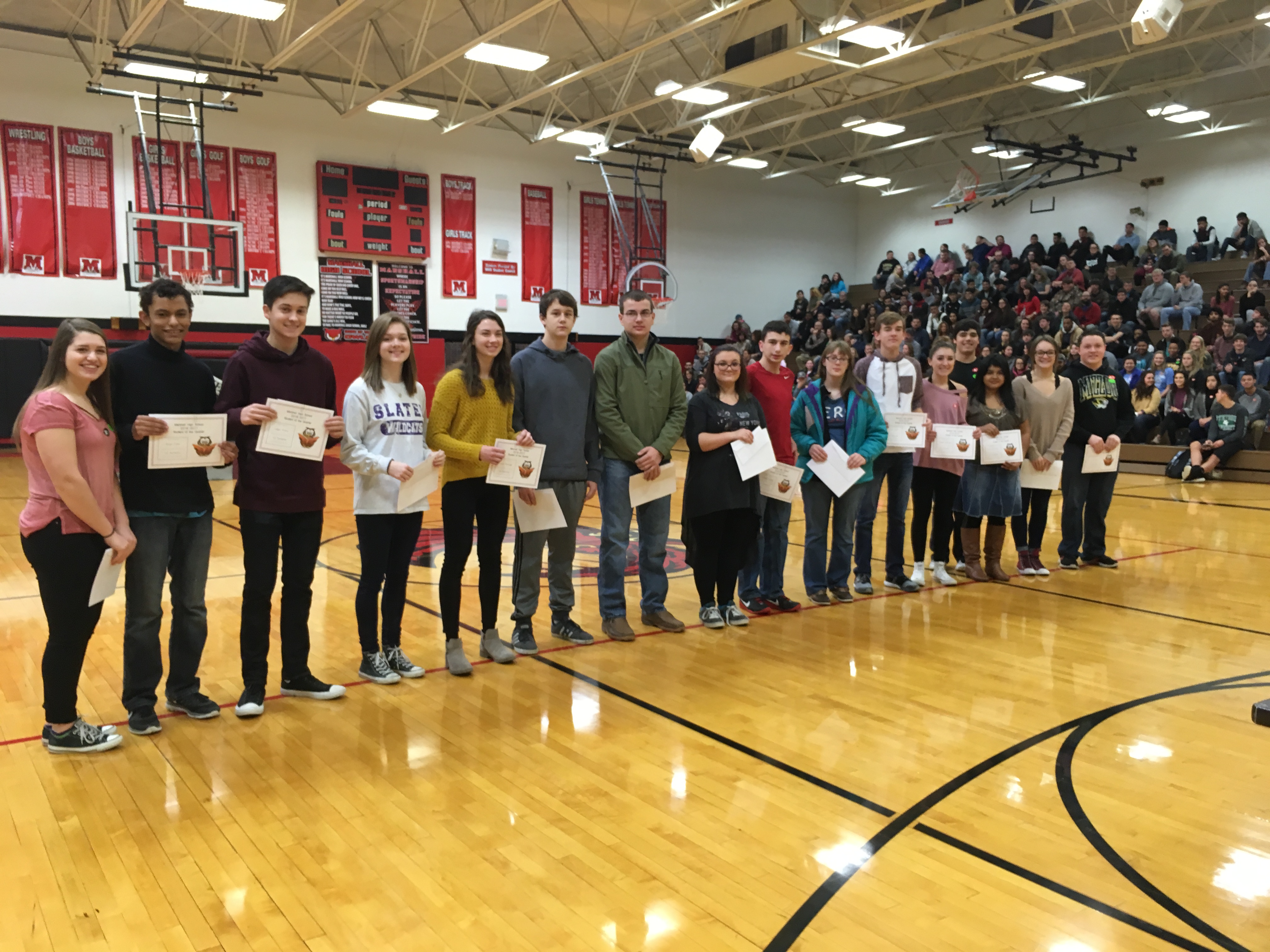 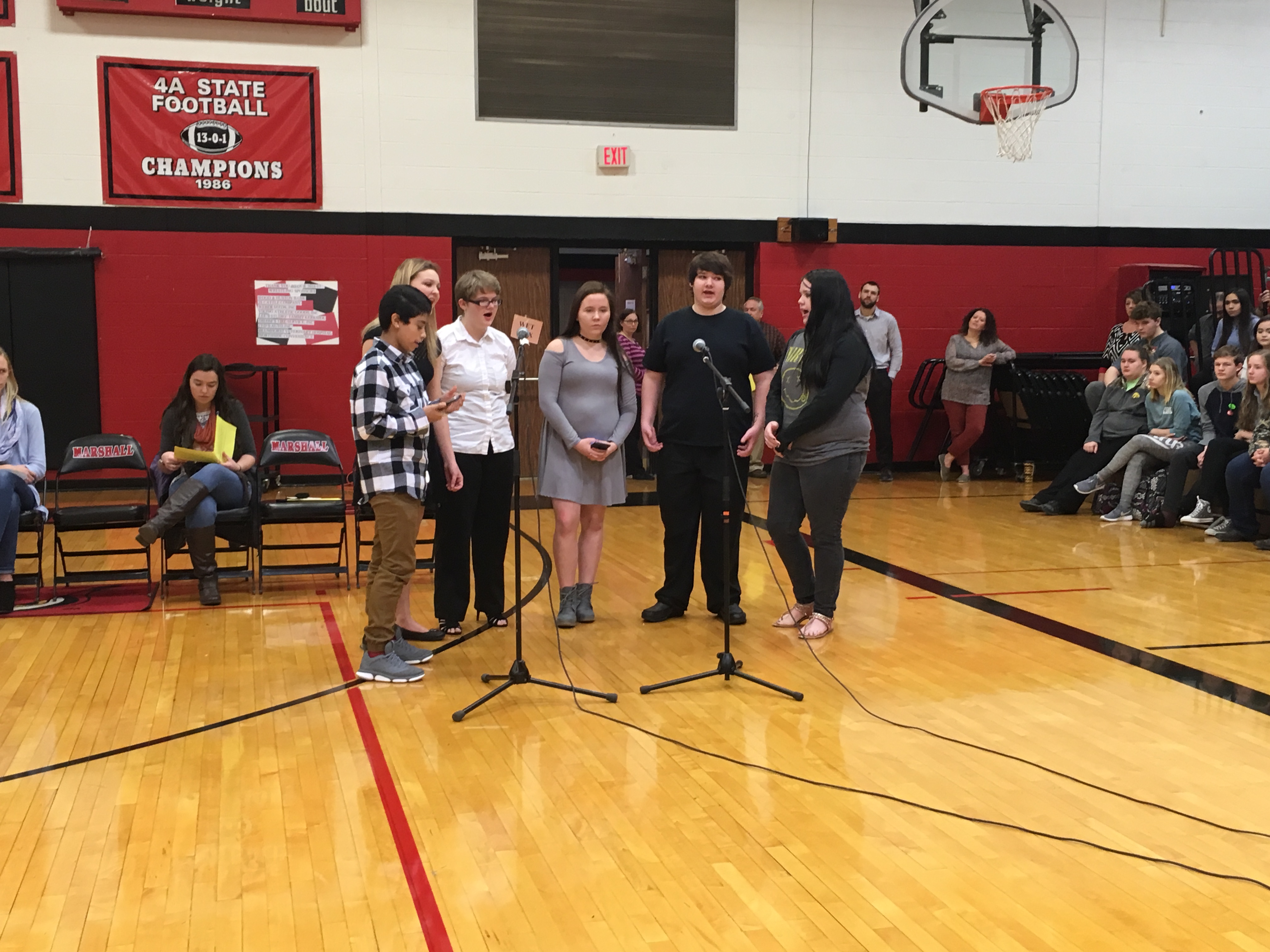 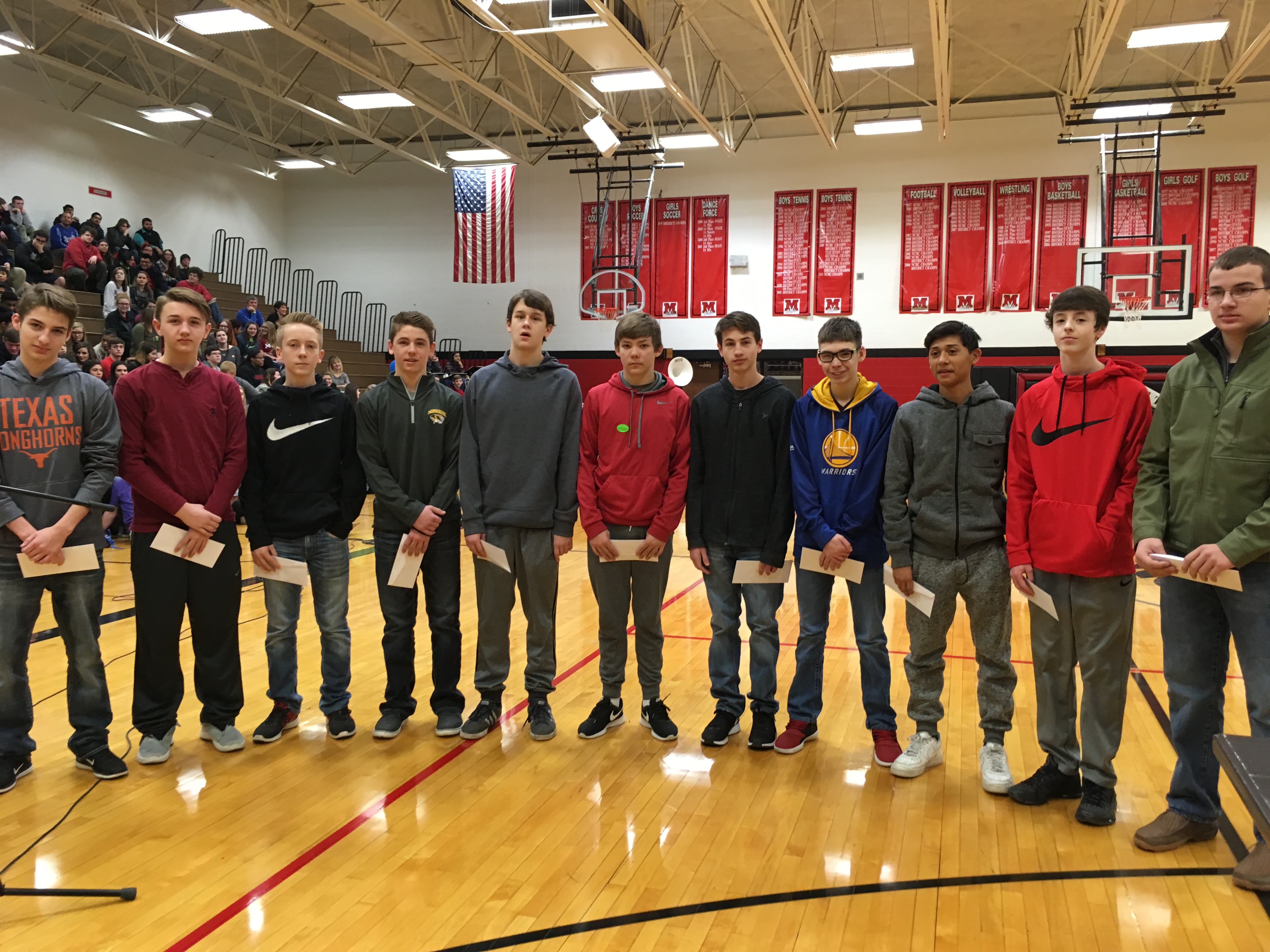 These awards honor some wonderful students for a variety of reasons, some of which include academics and character. This type of recognition wouldn’t be possible without the generosity of our sponsors, Monsanto, Mid-Day Optimist, Marshall Education Foundation, Exchange Bank, and the Optimist Club of Marshall.