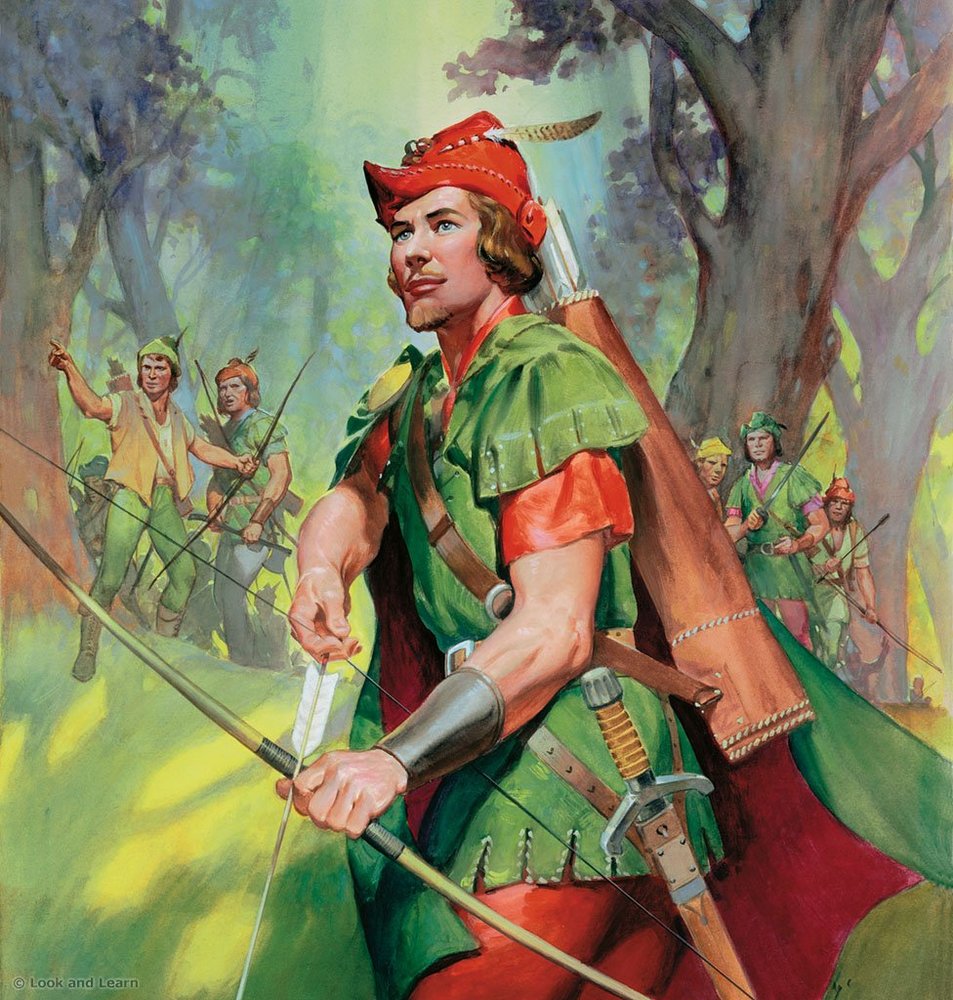 Greetings from the Marshall High School Theatre Department! We are proud to announce that our spring play is Robin Hood by Don Nigroand will be held March 1, 2, and 3 in the MHS Little Theater at 7:00 p.m. We are not selling “seats” this year, and the house will be open at 6pm for general seating. WARNING: this play contains adult material and humor.

The play is two acts approximately 120 minutes long. In a land where the rich get richer and the poor are starving, Prince John wants to cut down Sherwood Forest to put up an arms manufactory, a slaughterhouse, and a tennis court for the well to do. Maid Marian loses her clothes and her illusions of the poor and Robin tries to avoid murder and elude the Dark Monk of the Woods. This epic farce unites comic relief and the bigger issue of arrogance of wealth and power in the face of poverty and hunger. Feeble and insane jesters, a demonic snake oil salesman, a corrupt court, a singer of eerie ballads, a gluttonous friar and a world of other zany characters out of Medieval times forward the plot of this classic tale.

Please reserve your tickets by contacting Raylene Clemons at 886-2244 ext 11112 or rclemons@marshallschools.com.